Select a photo thumbnail to view at a larger size. When the enlarged version appears you will also see ‘previous and next buttons’ so you can easily navigate through the gallery. All images are © 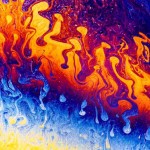 Thermodynamic Chaos in a soap film 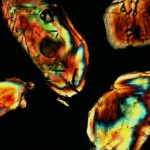 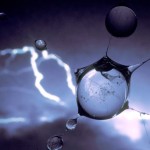 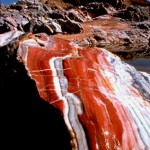 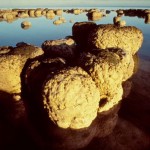 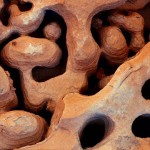 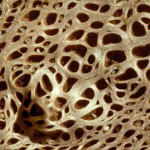 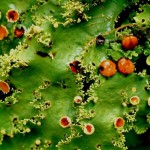 Lichen is a chimeric partnership between a fungus and an algae, TAS. 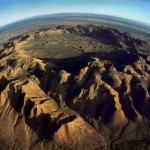 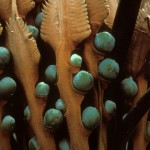 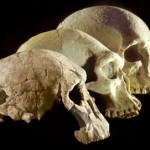 Three species of human. The back two are Australian. 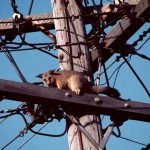 In the death-grip of technology, Sydney, NSW